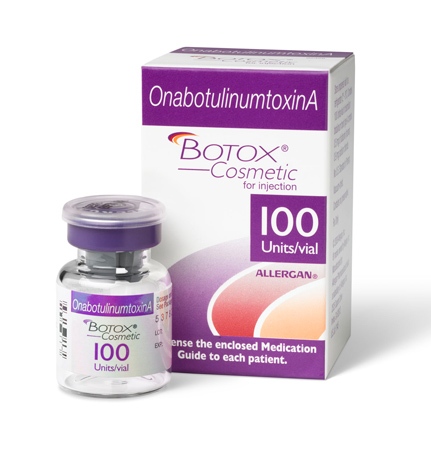 The American Society of Plastic Surgeon (ASPS) reported that in 2012, Botox was the #1 minimally invasive cosmetic procedure performed in males.  About 390,000 males had Botox injections for wrinkles and frown lines, a 7% increase from 2011.  The previous social stigma about males getting cosmetic procedures is quickly disappearing, especially with minimally invasive ways to rejuvenate the face, like Botox.

Why do Men Get Botox?

Many men are not getting Botox to look younger necessarily.  Instead, many men want to appear friendlier and less angry, without the frown lines in between their eyebrows.  For many men, Botox can help them with their career in this way.  The deep lines in between the eyebrows can make a man appear angry, even when his expression is completely neutral.  By treating just this area, the position of the eyebrows is not changed, but a male can appear much more approachable.  This can be a career advantage whether in politics, business, sales, or any other profession.

These spot treatments of specific parts of the face are preferred by males, as opposed to women who like the entire forehead and crow’s feet areas treated.   Still, many men do treat the entire forehead to give a more relaxed and younger appearance.

Botox for Men in the Forehead

Males require a higher dose of Botox than women to treat the same area.  This is due to stronger muscles of facial expression and more muscle bulk.  Botox must be injected with care in males in order not to change or feminize the position of the eyebrows.  An attractive appearing eyebrow in a female has a well-defined arch and the eyebrow sits high above the orbit.  However, an attractive masculine eyebrow is usually flatter without an arch, and is positioned lower than a female eyebrow.  Injecting too much Botox in a male will give a frozen appearance which most men do not desire.  In addition, the Botox needs to be placed in the correct areas to avoid formation of an arched eyebrow, which can be feminizing.

Botox for Men - Downtime after Injection

Botox treatment is a quick procedure with no downtime.  There is minimal pain when the needle is inserted, especially after the application of numbing cream.  Treatment takes less than 15 minutes.  Patients are instructed to avoid heavy exercise for 24 hours after injection.  A little soreness and bruising are common, although most people do not have any bruising.

One of the advantages of Botox for men is that it is not permanent.  Botox treatments usually last about four months before another treatment is needed.  If one doesn’t like the effect or if it changes the shape of the eyebrows in an undesirable way, it is temporary.  If an arch does appear in a male eyebrow after injection, this can be corrected with another small injection to lower the arch.

If you are male and are interested in Botox for forehead lines, wrinkles between the eyebrows, or crow's feet, schedule a consultation with Board Certified plastic surgeon Dr. Shareef Jandali today.  Call 203-374-0310 to set up an appointment.