Liposuction and Tummy Tuck in Connecticut

Many patients often want liposuction at the same time as their tummy tuck.  They not only have excess skin on their abdomen, but they also have excess fat of the abdomen and flanks.  A new study showed that surgeries that combine an abdominoplasty with liposuction are as safe as the individual procedures performed separately.*

In the study, during the combined procedure, the abdomen and flanks were treated first with liposuction and then the abdominoplasty was performed and the excess skin was removed.  The combined procedure group of patients had a low 5% risk of a seroma (fluid collection after surgery).

Dr. Jandali routinely performs liposuction of the upper abdomen and flanks during an abdominoplasty.  After the skin below the umbilicus is removed, the skin above the umbilicus is stretched downward.  Special deep sutures are placed to minimize tension on the scar and help prevent a fluid collection from forming.  The liposuction gives a better final contour to the abdomen and flanks.  There are no scars from the liposuction.  The tummy tuck scar is always kept low just above the pubic area.  Dr. Jandali marks all of his patients with their underwear on before surgery, so that the scar can always be placed below the underwear line.

*The findings of this study were published in a recent issue of Plastic and Reconstructive Surgery – Global Open.

Liposuction Tummy Tuck Before and After Photos (click here) 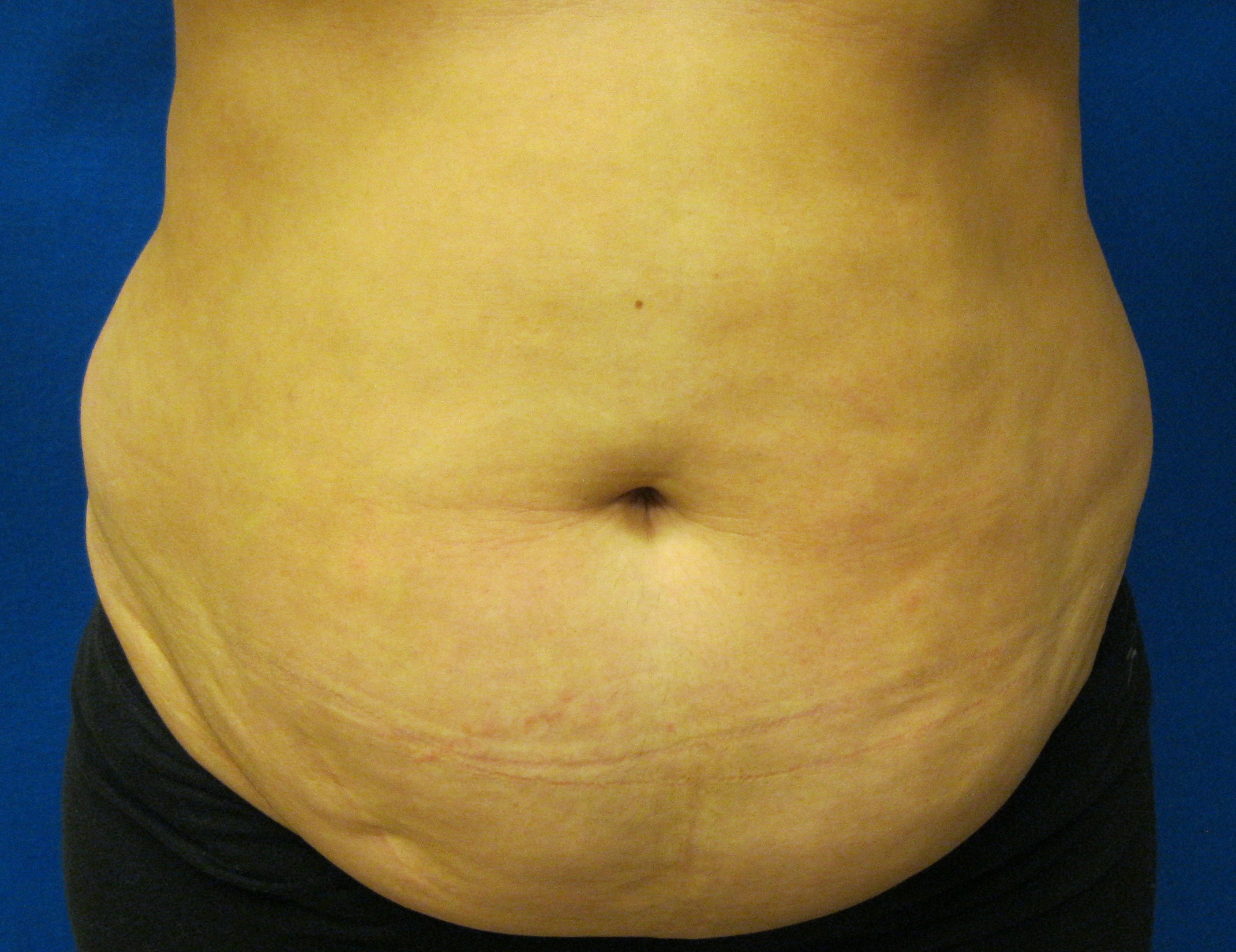 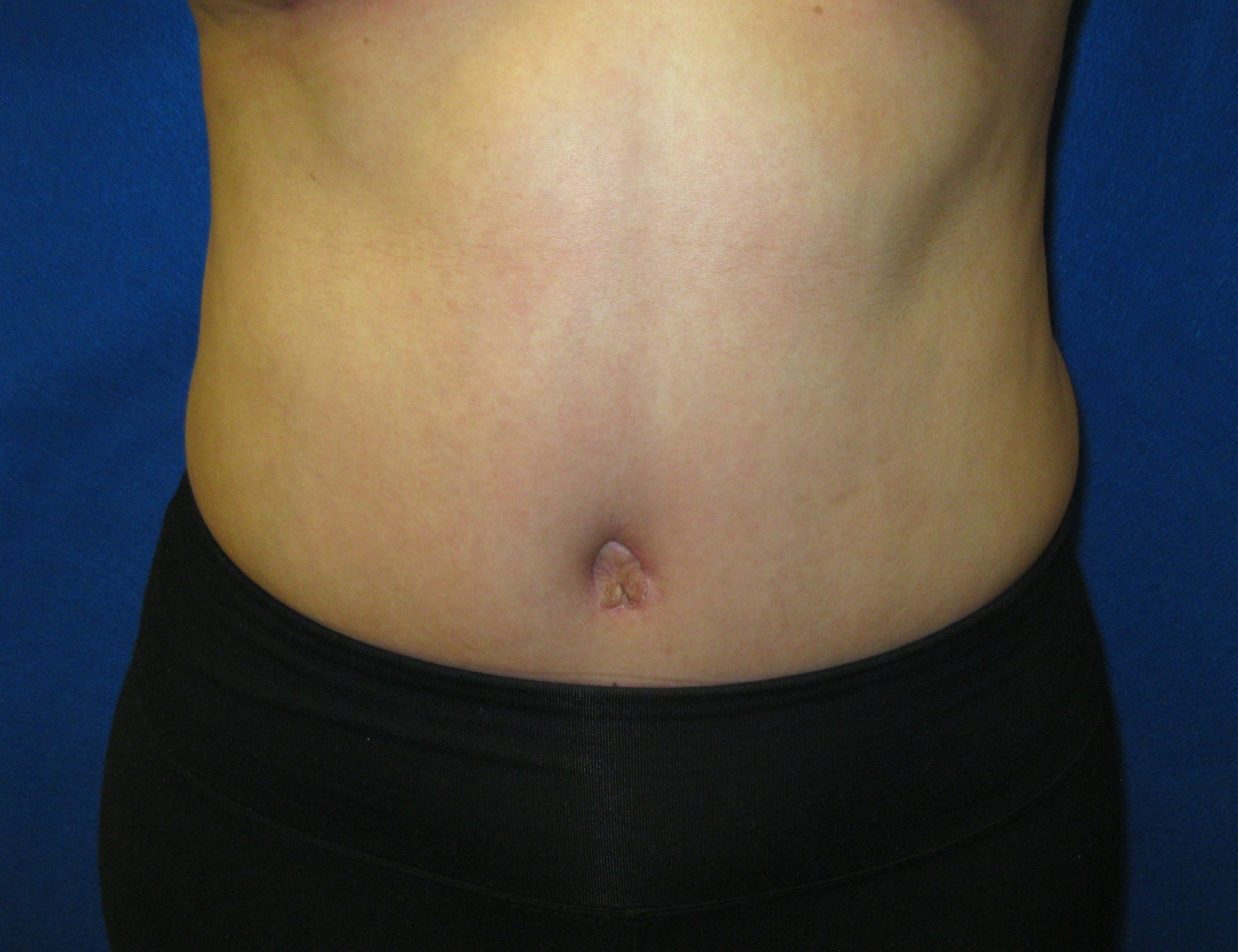 If you are interested in an abdominoplasty combined with liposuction, come visit our plastic surgery office in Fairfield County, Connecticut.  Call 203-374-0310 to set up an appointment with Dr. Shareef Jandali.  We look forward to seeing you!