Benefits of the DIEP Flap for Breast Reconstruction in Connecticut By Shareef Jandali M.D. on December 19, 2015 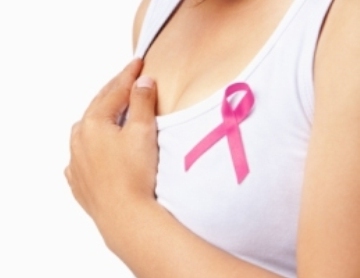 Natural Breast Reconstruction Without an Implant

Benefits of DIEP Flap over Implants for Breast Reconstruction

The benefits of a DIEP flap over an implant are multiple and include:

The TRAM flap is a microsurgical procedure which also uses the lower abdominal tissue to reconstruct the breast. However, a TRAM flap does involve removing part of the rectus abdominis muscle with the blood supply to the flap. These are the "six pack" muscles on the abdomen. Because a piece of muscle and fascia is removed with the flap, mesh is often needed to repair the defect. In addition, there is a small risk of an abdominal hernia or bulge with the TRAM flap technique.
With a DIEP flap, absolutely no muscle is removed from the abdomen - just skin and fat.  Therefore, no mesh needs to be used and there is a much lower chance of a hernia or bulge, compared to a TRAM flap.

Benefits of DIEP Flap over Latissimus Back Flap

Contact Us for Natural Breast Reconstruction with a DIEP Flap

For more information on mastectomy reconstruction options, and to learn more about the DIEP flap, contact us at 203-374-0310. Call to set up a consult with Board Certified plastic surgeon Dr. Shareef Jandali.