The number one goal of breast reconstruction is to make the patient feel whole again.  Restoring the breasts after mastectomy can be performed with implants or a patient’s own tissues.  The most advanced technique using a patient’s own tissues is a perforator flap.  A perforator flap is a flap whose blood supply is dissected through muscle, but no muscle is removed.  When choosing a flap for breast reconstruction, it is important to look at the surgeon’s training and experience.

DIEP flaps are a natural form of breast reconstruction that use a patient’s own lower abdominal tissue.  This is the same tissue that would be removed during an abdominoplasty (tummy tuck).  For a DIEP flap, the blood supply is meticulously dissected through the abdominal muscle, without removing any muscle.  The vessels are then connected to a new blood supply in the breast.  There are no implants needed and the entire breast is made of a patient’s own abdominal fat.

Actual Patient – Before and After DIEP Flap Photos 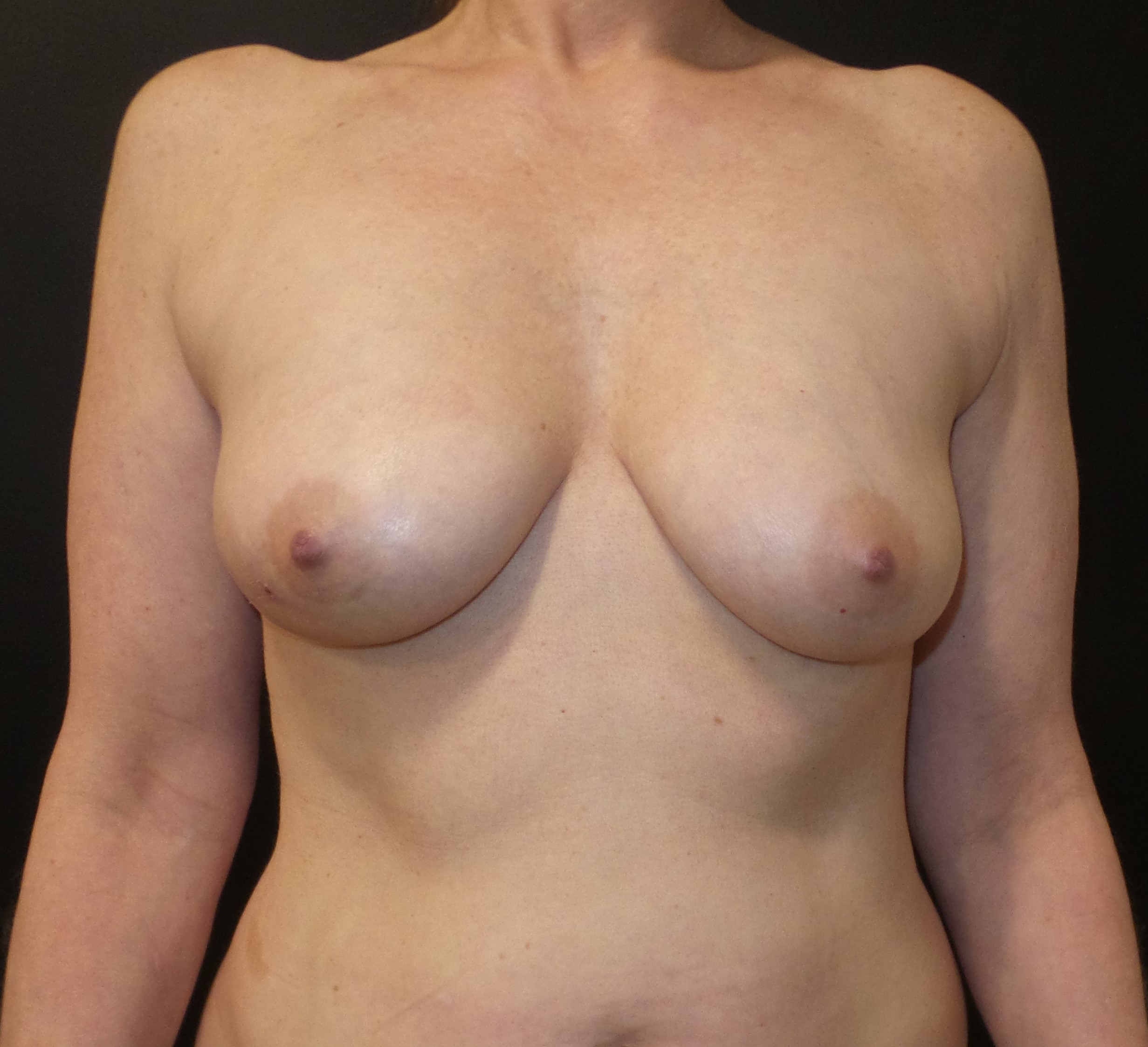 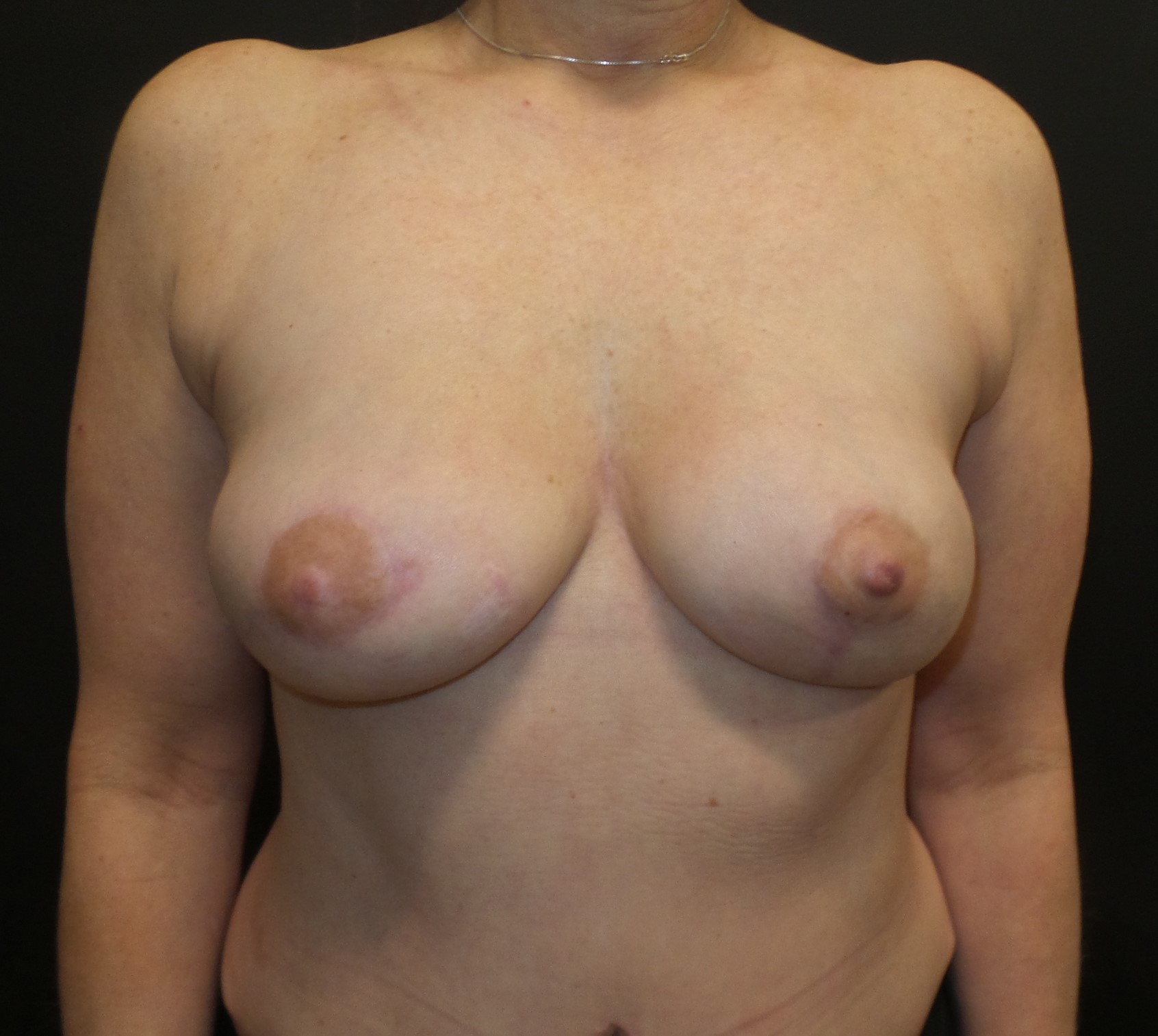 For patients who have had a problem with tissue expanders or implants, usually due to infection or capsular contracture, DIEP flap reconstruction is a great option.

Some patients just do not desire implants at all, for various reasons.  Younger patients are great candidates for DIEP flap breast reconstruction because they can avoid multiple surgeries over their lifetime since implants have to be replaced every 10-15 years.

DIEP flap surgery used to require strong narcotic pain medicine and an extended course in the hospital.  Now, DIEP flap recovery has been greatly improved.  We use a protocol after surgery with minimal use of narcotics, early movement in the hospital, and discharge home after 2-3 days.  Patients are walking and eating the day after surgery.  Patients have drains removed after 1-2 weeks and can drive at this time if comfortable and not taking any pain medication.  Patients can return to exercise and the gym after 6-8 weeks. 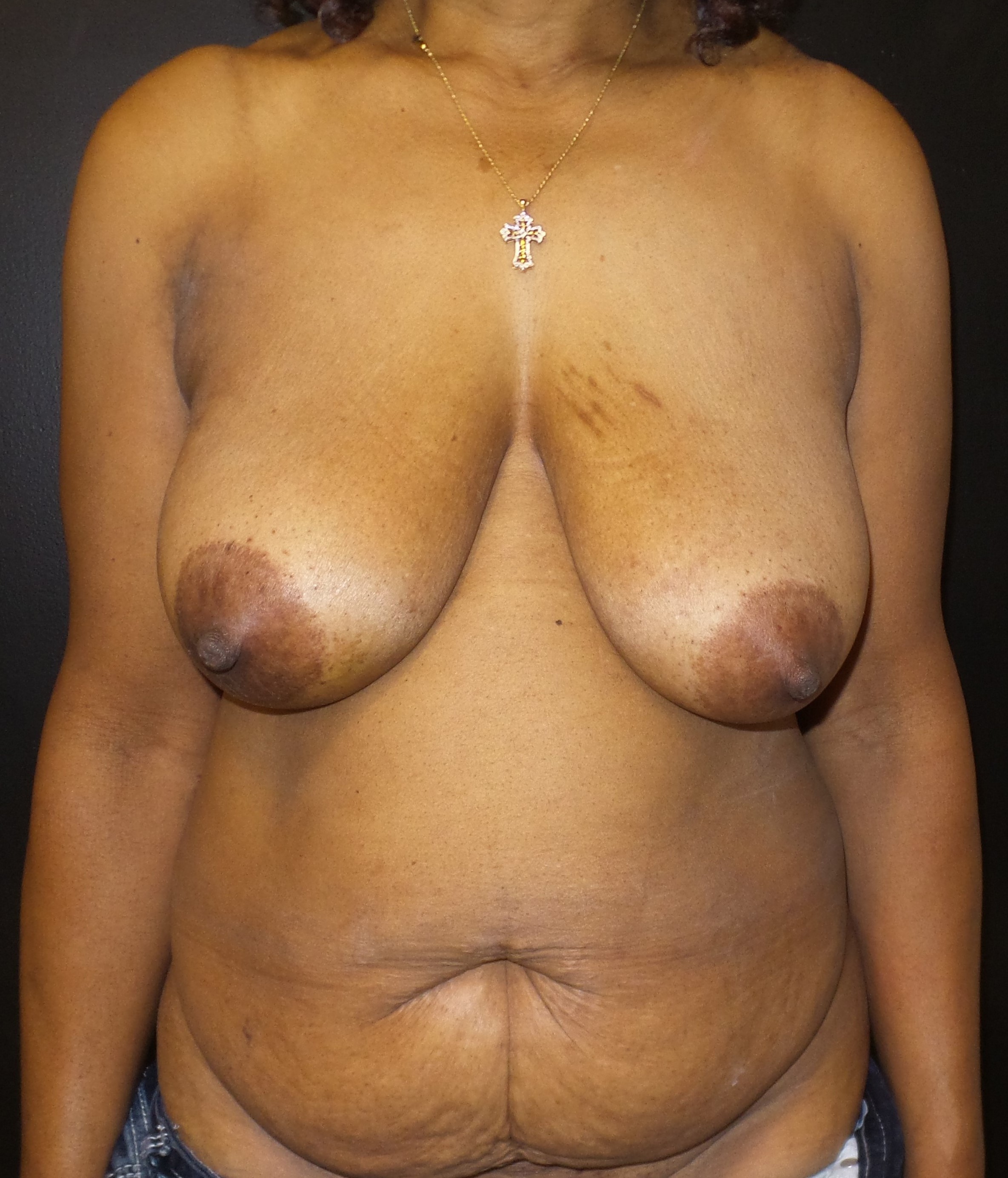 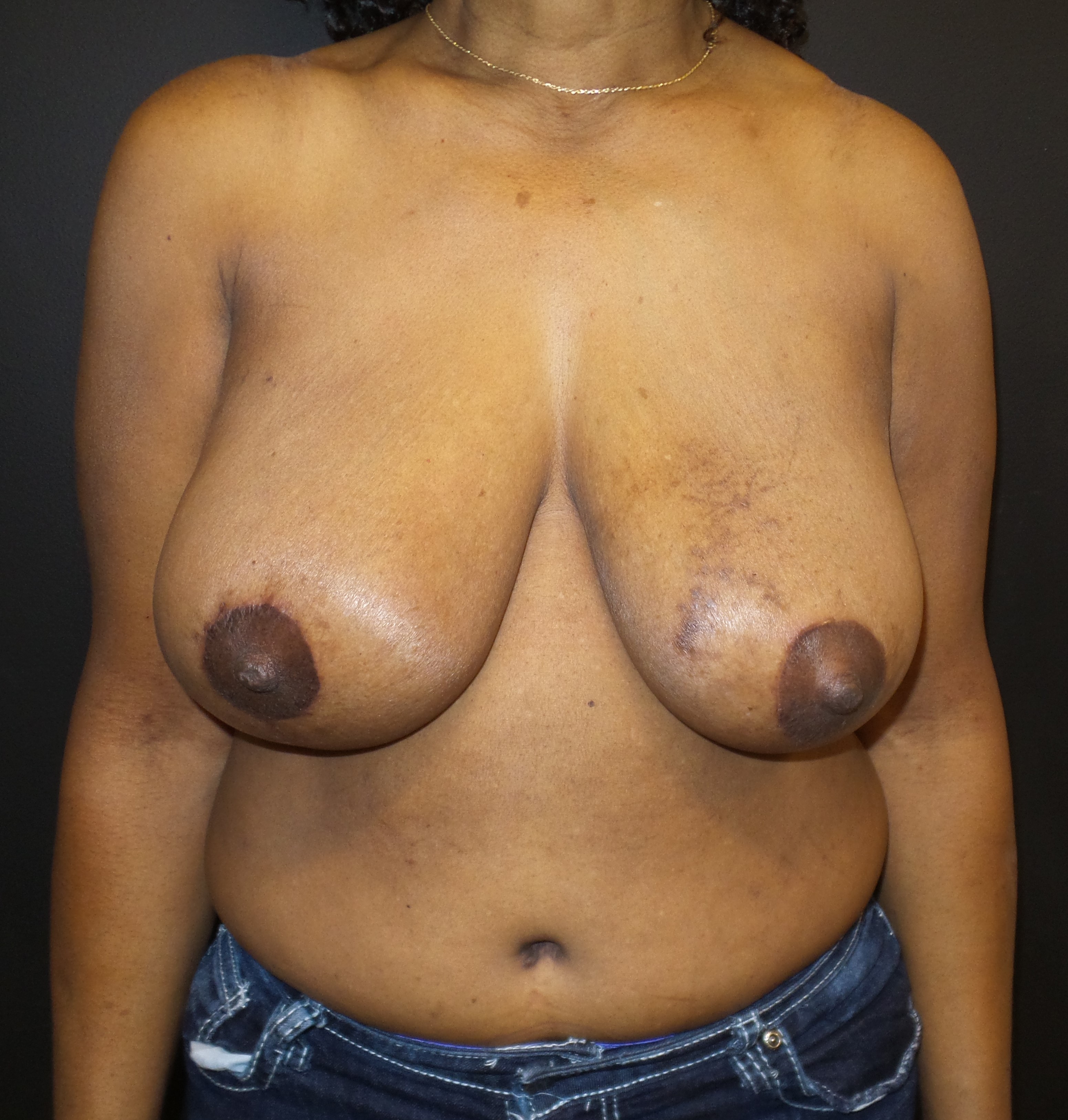 DIEP flap results also depend on the quality of the mastectomy performed and any history of infection or radiation therapy.

When consulting with a DIEP flap surgeon, you want to be able to look at multiple before and after DIEP flap photos to understand what you can expect to look like after surgery.  If you have lost a tissue expander or implant due to infection or radiation, you specifically want to ask to see photos of similar patients.

If you or a loved one are in need of breast reconstruction and are interested in natural reconstruction with no implants, consider a DIEP flap. Call to schedule a consultation with Board Certified plastic surgeon Dr. Jandali: 203-374-0310.